Smip was a project we made in 14 days with a team of 10 people. It was part of a contest for 75th Anniversary of the famous publisher of comic albums Dupuis (Spirou & Fantasio, Lucky Luke, The Smurfs …) and this project won !

Playable on tablet, the player has to rotate the device to change the gravity of the ship. He has to collect the several magazines et comics that the character lost after a breakdown of the gravity generator. 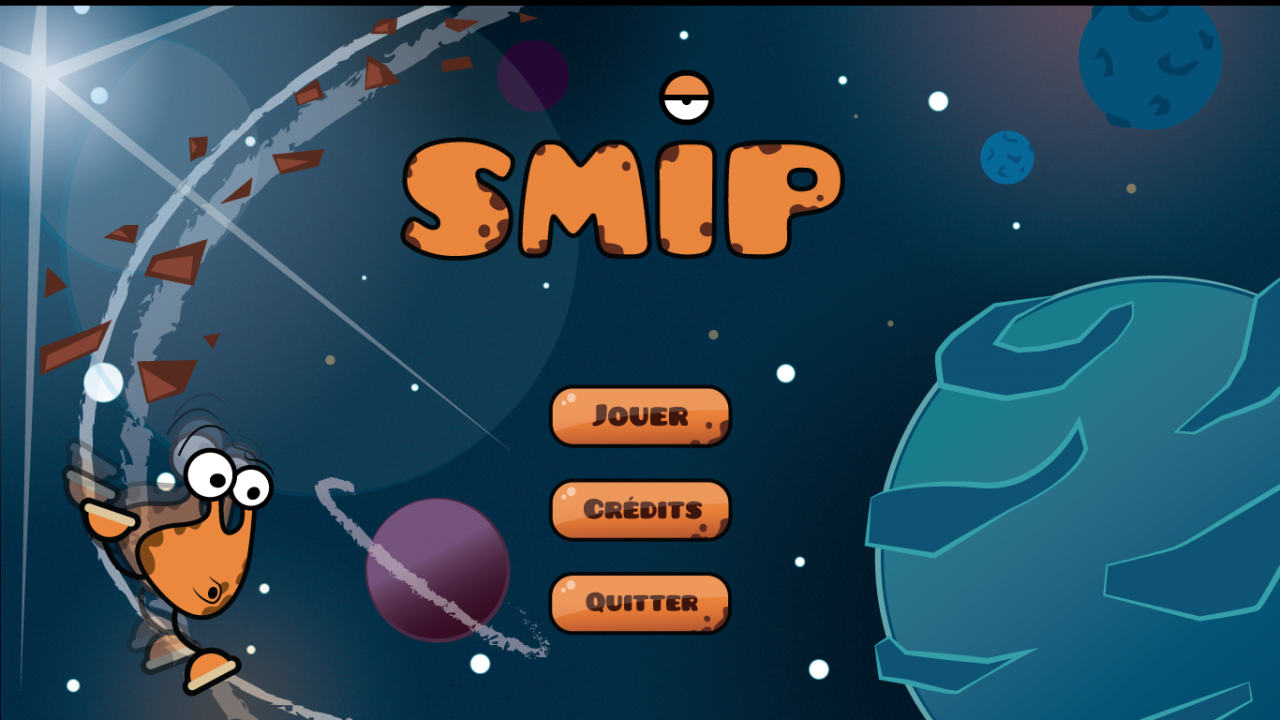 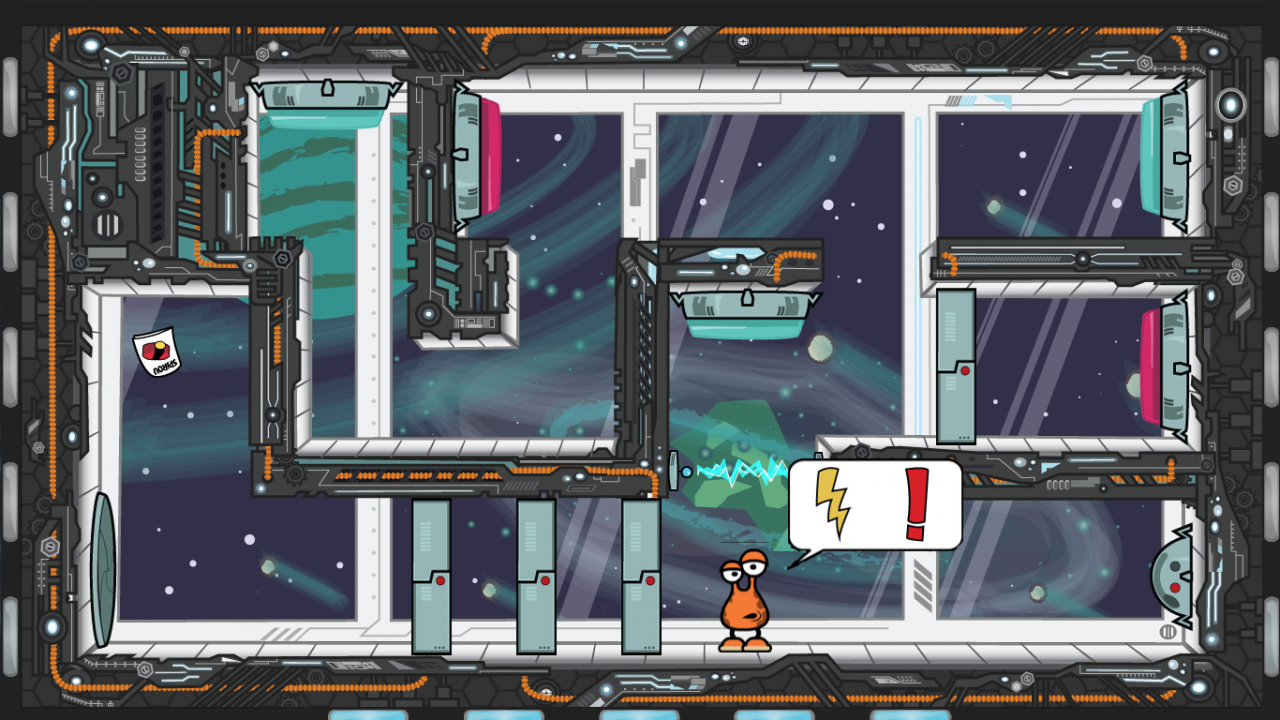 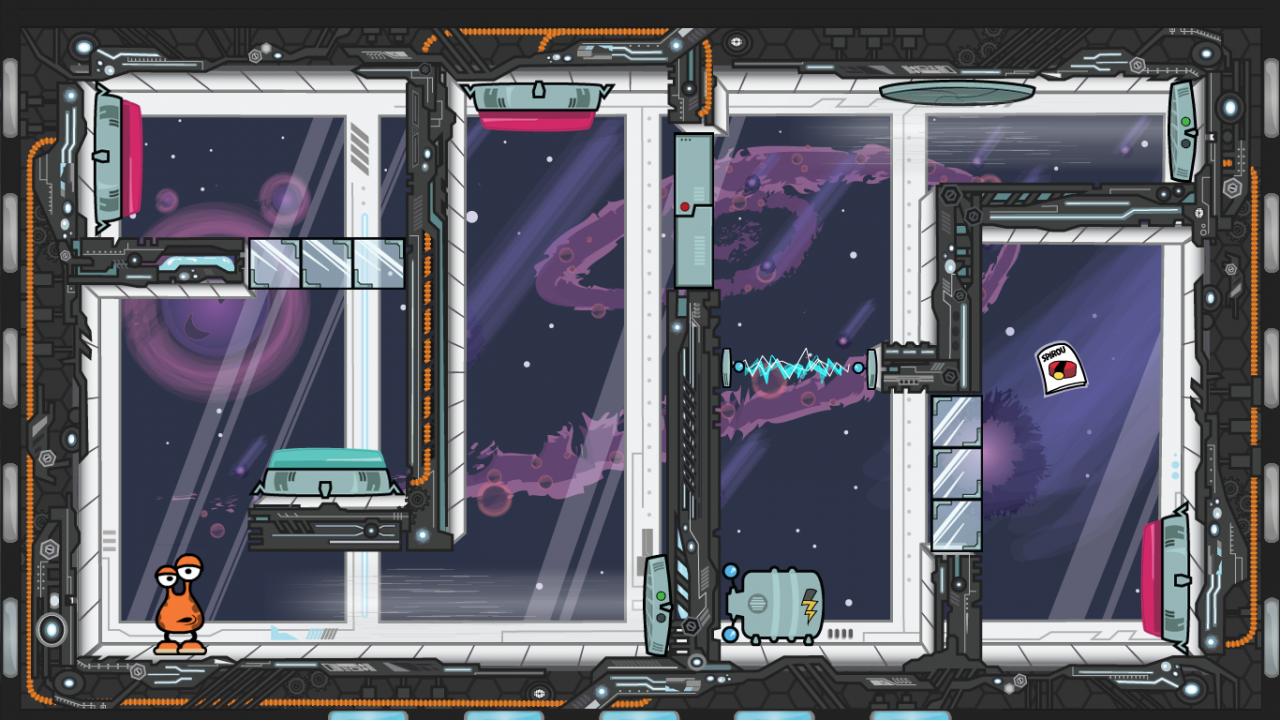 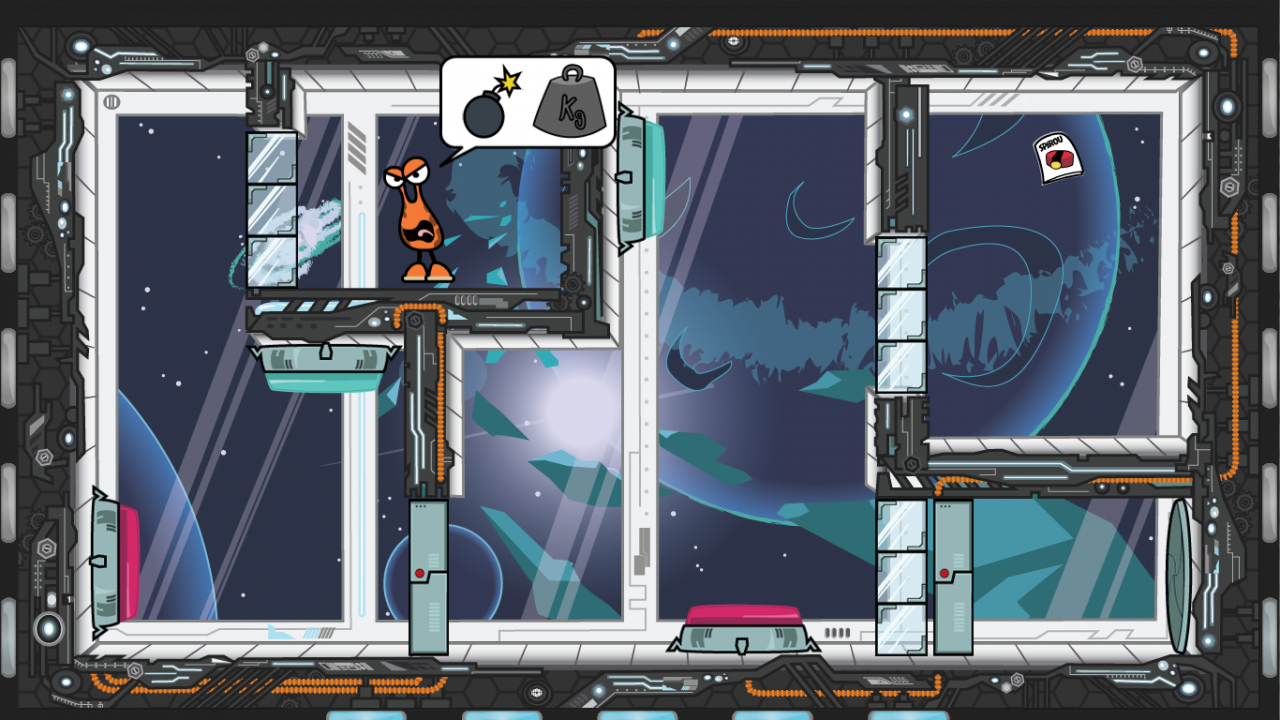 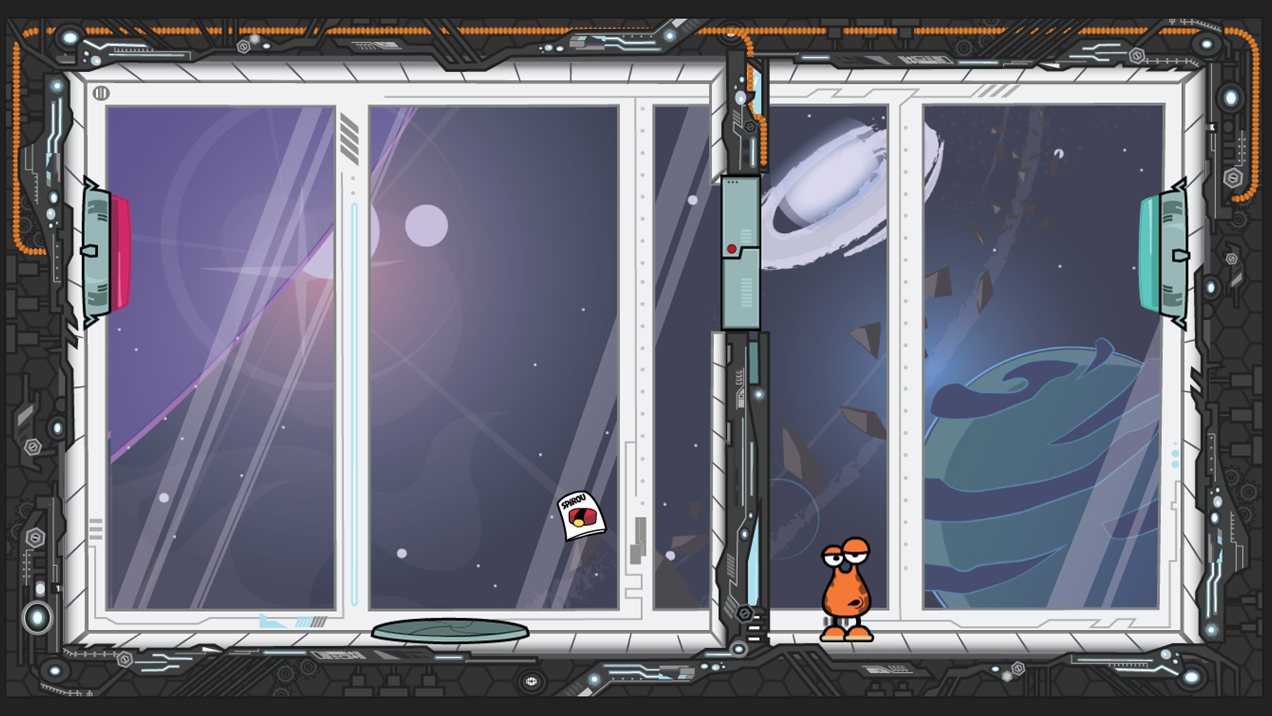 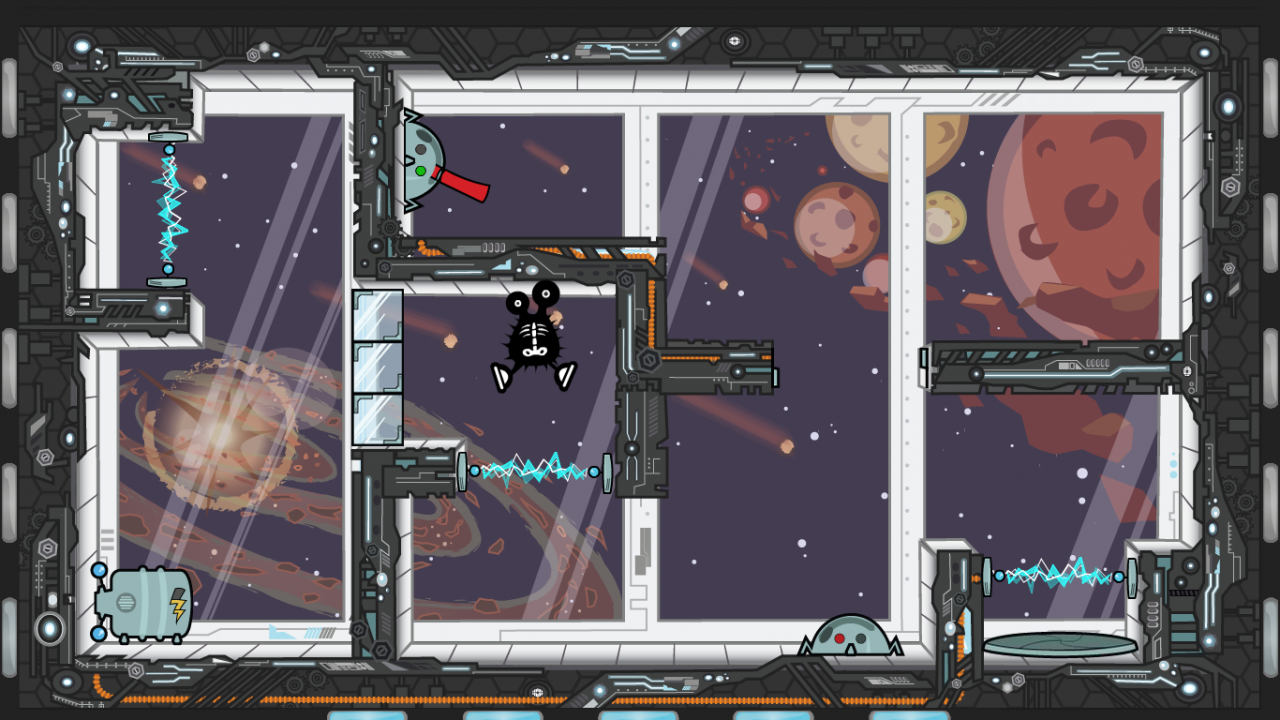 This project was made during my 3th year in Supinfogame. I worked as a Level Designer for most of the time with 2 other team members. This was my first experience for an external request.

At first we had to made a concept for the game. It was my idea which was selected by the team. So during the first day I worked on :

Then, when the concept was validate, I started to work on the Level Design of the game.

I haven't touch the code of the game during this 10 days since we worked on an engine created by one of the student. It was an interesting experience to see how it all works.