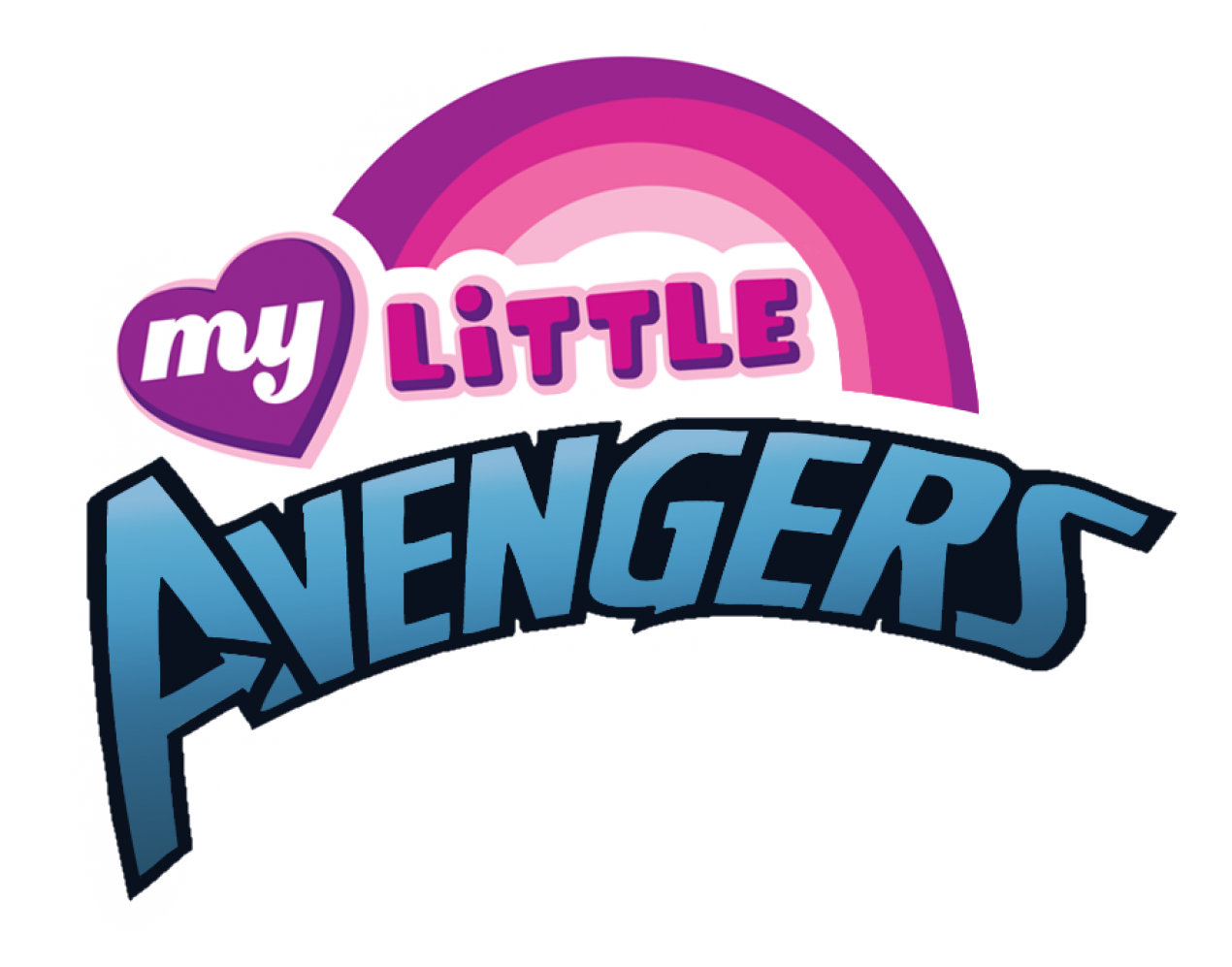 My Little Avengers is a project made in 14 days with a team of 10 people for Gameloft. Several constraints were imposed on us by the developer : we had to make a puzzle game and create an universe mixing the licence My Little Pony and Avengers.

In a 3D environment, the player has to lead the ponies to the end of each levels by using his analysis & reflection skills. To do this, he must put the ponies at the right spot by switching their positions to avoid obstacles and collect the right objectives.

Each pony has a simple objective which can be collect only by him and also 5 double objectives. These can be crossed by 2 ponies.

The player must react in less than 5 secondes, a timer making the level scrolls automatically, and can switch a pony only once per turn.

I created the concept and worked on the game design all along the project.

Sorry, the comment form is closed at this time.